Designed and first manufactured in the United States, there are 7,500+ units built to date.

As with the Cessna 150, the great majority of the 152s were built at the Cessna factory in Wichita, Kansas, USA. A number of this aircraft were also built by Reims Aviation of France and given the designation F152/FA152.

The production of the 152 ended in 1985 when Cessna ended production of all their light aircraft, by that time, a total of 7,584 units of the 152, including A152 and FA152 Aerobat aerobatic variants had been built worldwide. 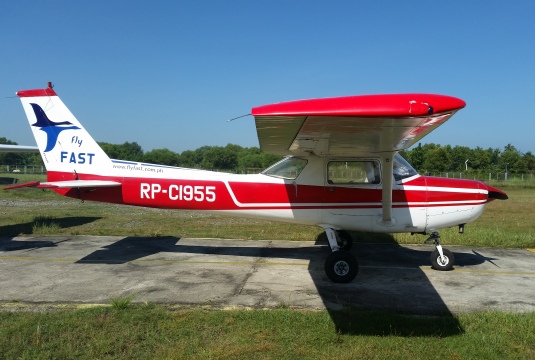