The Piper PA-23-250, named Apache and later Aztec, is a four-to-six-seat twin-engined light aircraft aimed at the general aviation market. Originally designed in the 1950s by the Stinson Aircraft Company, the Apache and its more powerful development the Aztec were manufactured from the 1950s to the 1980s by Piper Aircraft in the United States. 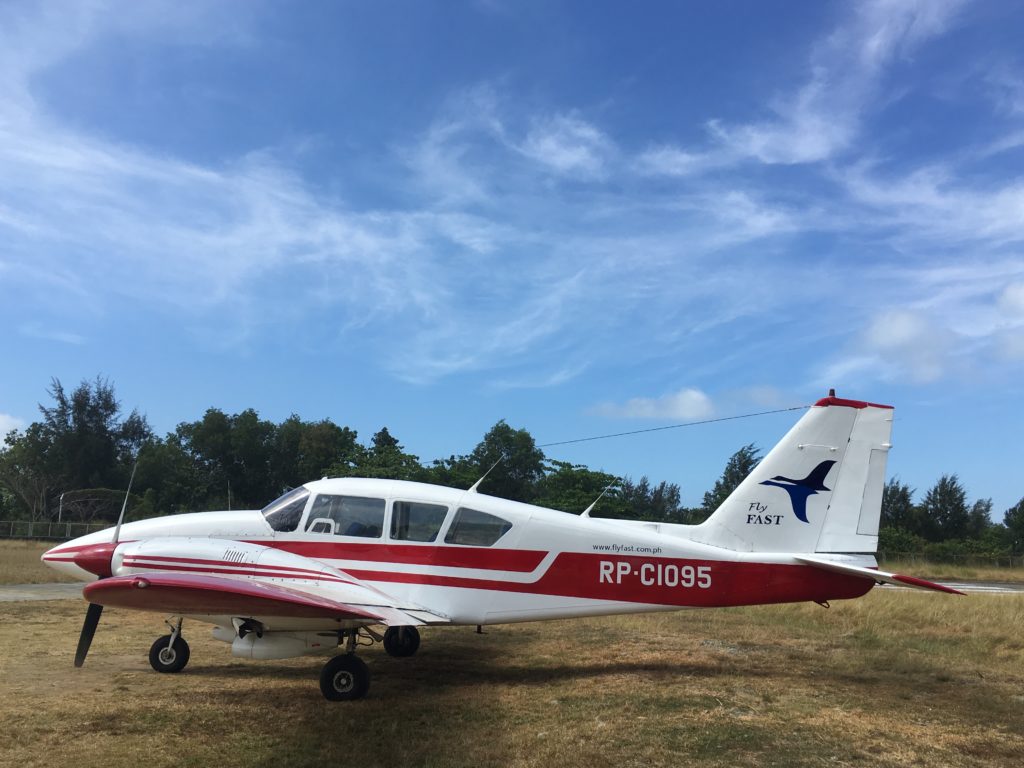 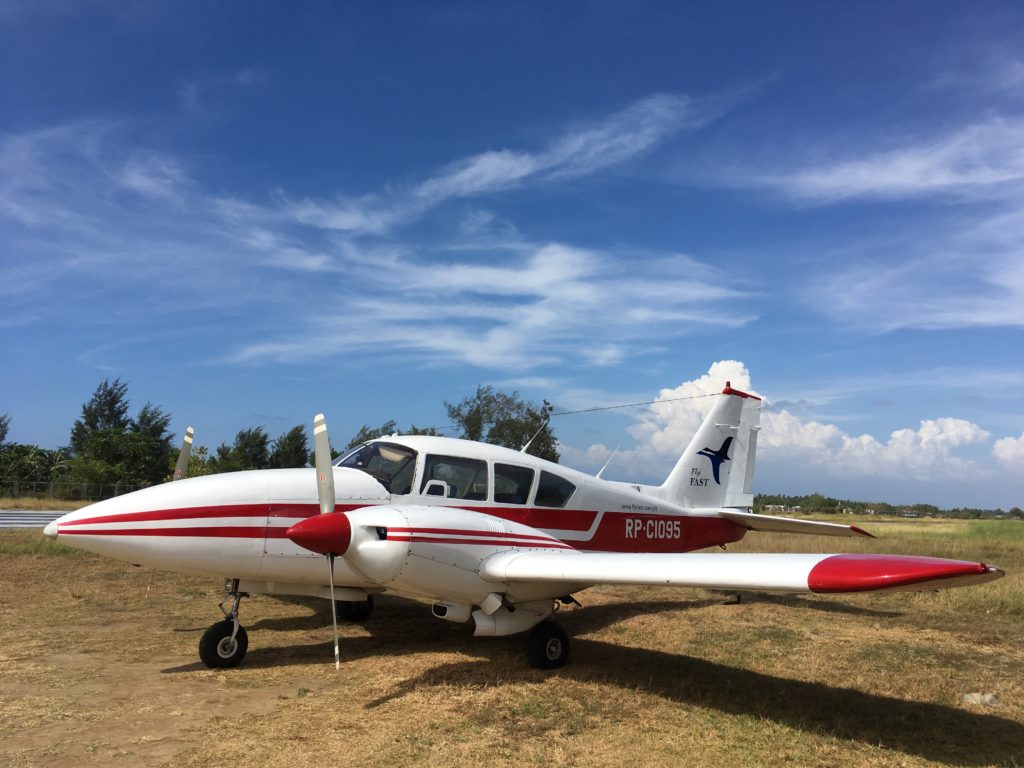